The Project Scientific Advisory Board has been appointed

The Project Scientific Advisory Board has been appointed 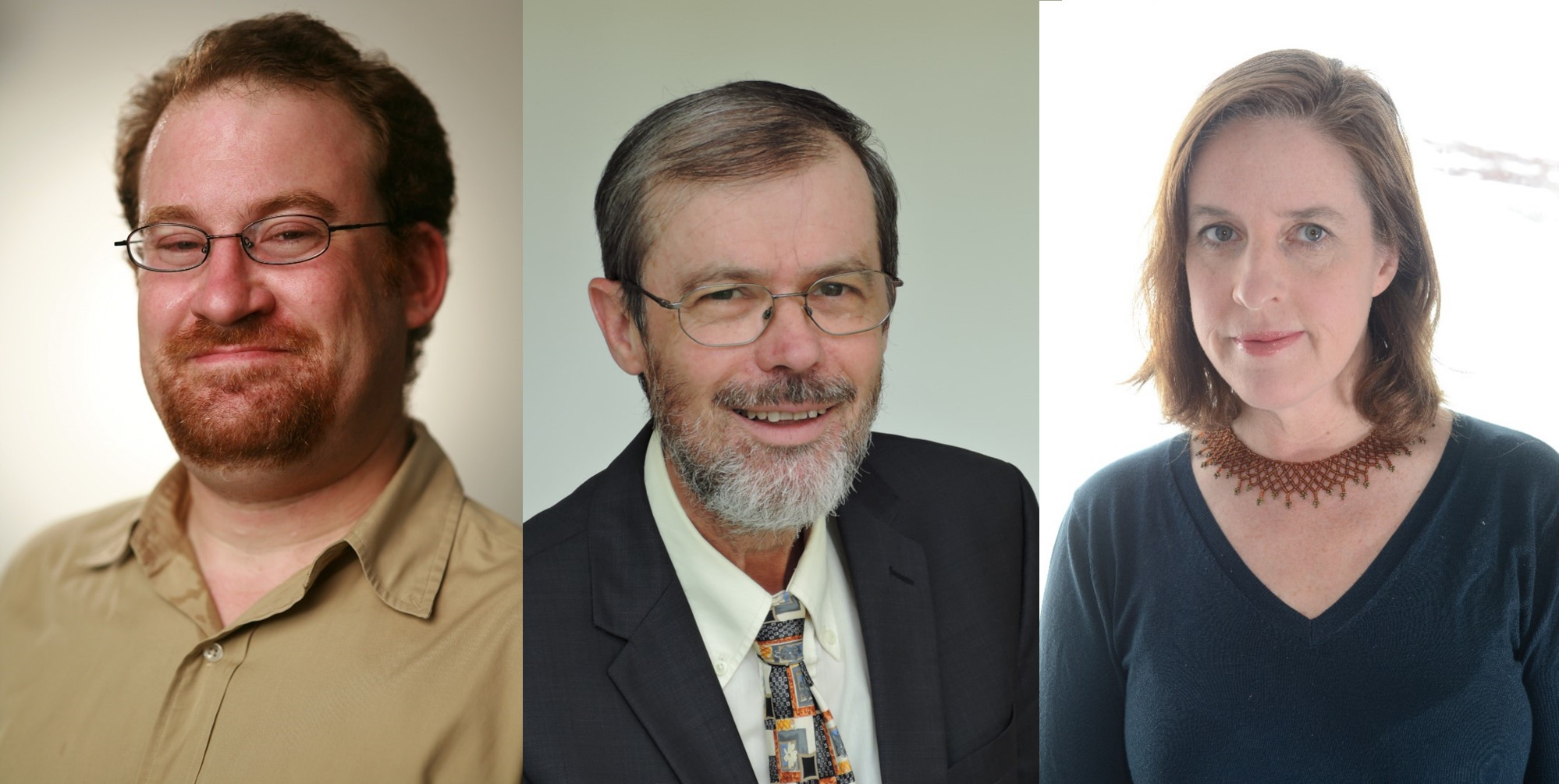 Welcome our Scientific Advisory Board members!


The START project consortium is glad to reveal the members of its Scientific Advisory Board!

The Scientific Advisory Board (SAB) is an external consulting body, appointed by the consortium’s Executive Committee, consisting of experts from public/private organizations representing the scientific community involved in the project topics. The Horizon Europe funding rules strongly recommend that consortia involve their stakeholders as soon as possible in such a consulting body.

The role of the SAB members is in fact to provide constructive input and guidance on the work that is being implemented in the different project activities in order to maximize the visibility of the outputs and to achieve the project goals. Their decisions are not binding to the consortium, but shall be considered by the consortium management to optimise the results and impact.

START selected 3 external experts, that have accepted to follow the project in its activities. Thanks! Let us introduce them to you one by one, in alphabetical order. 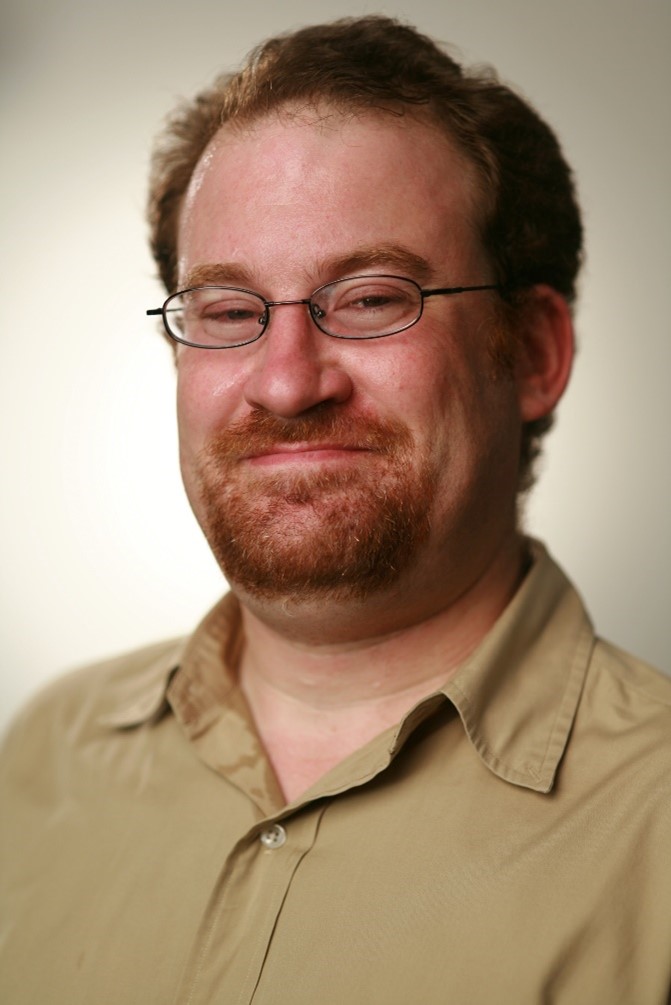 Doug CraneSTART Scientific Advisory Board Member
Doug Crane works on thermoelectric technology development and the innovation and optimization of thermoelectric heat-to-power and thermal management. He is the Chief Technology Officer (CTO) of DTP Thermoelectrics. He served previously as Director of Thermoelectric Engineering at Alphabet Energy, Inc. and as Principal Engineer of Thermoelectric Systems/Development at Gentherm, Inc. (formerly Amerigon, Inc. and BSST LLC). He has over 25 patents and patent applications, and has authored several book chapters and dozens of peer-reviewed papers and conference proceedings in the field of thermoelectrics. Doug was also the Principal Investigator for the U.S. Department of Energy’s Automotive Waste Heat Recovery program at Gentherm, where he led a project team that included BMW, Ford and Tenneco. He holds a Bachelor of science in Mechanical Engineering from the University of California, Berkeley, and a Master of Science and Doctorate in Mechanical Engineering from the University of Maryland at College Park, where he studied the simulation of thermoelectric waste heat recovery from an automotive cooling system. 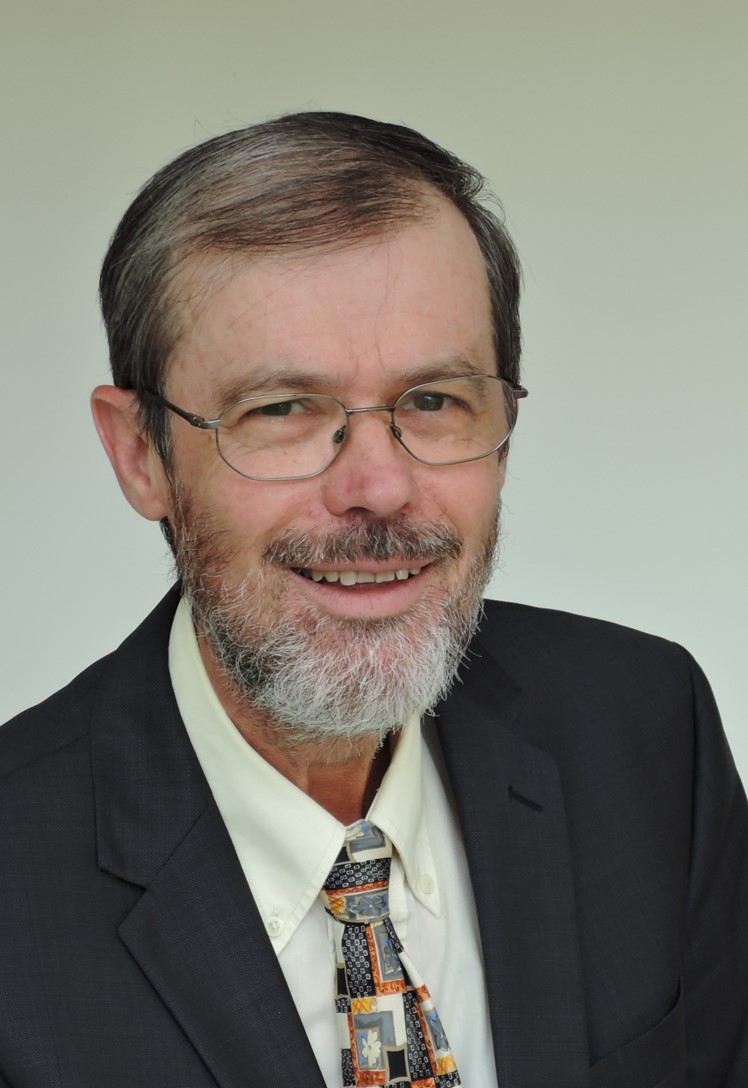 Jean-yves EscabasseSTART Scientific Advisory Board Member
Jean-yves Escabasse is a Chemical Engineer and Doctor, with 40 years of experience in R&D and Innovation within several materials industry sectors, with positions held in companies and research institutes, and responsibilities in product and process development, team management, regulatory affairs, IPR issues, sales and marketing, large project management. Coordinator for many multinational projects, in particular “H2020-IND-CE-2016-17/H2020-NMBP-PILOTS-2016 INTEGRAL: INitiative to bring the 2nd generation of ThermoElectric Generators into industrial ReALity (GA 720878, 2016-2019). 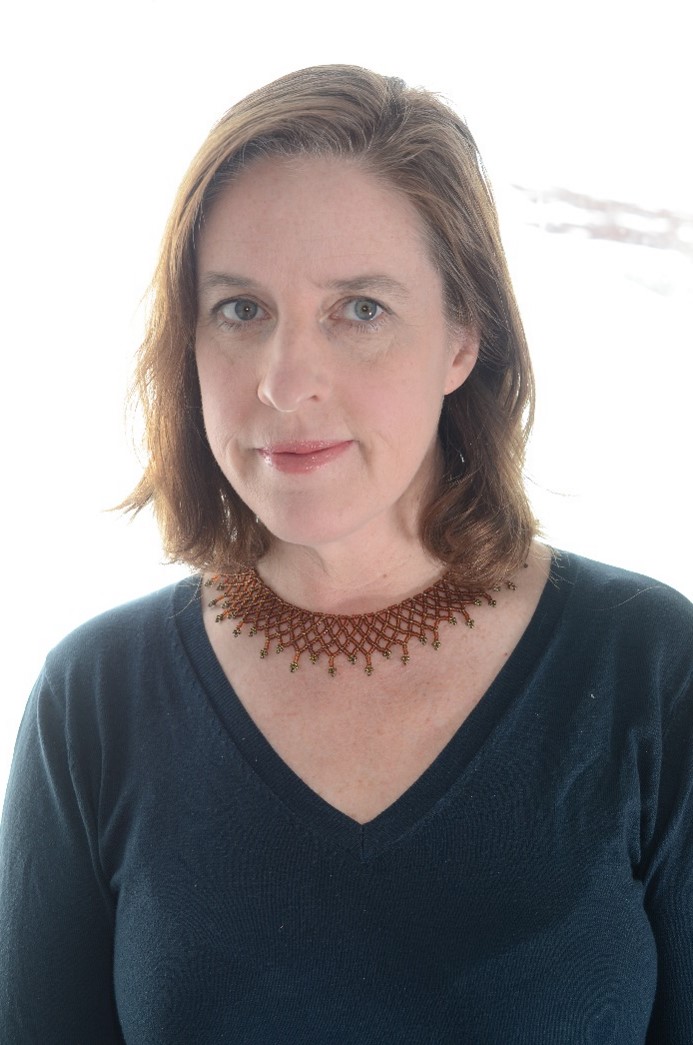 Julie HollisSTART Scientific Advisory Board Member
Julie Hollis is Secretary General of EuroGeoSurveys (EGS) – The Geological Surveys of Europe – a geoscience liaison point with the European Commission, EU institutions, and other stakeholders including academia, industry, and professional associations. Her focus is steering EGS toward becoming a sustainable Geological Service for Europe, supporting the EU’s green energy and digital transition. Previously, Julie led the Department of Geology for the Ministry of Mineral Resources in Nuuk, Greenland, and has also worked for 3 geological survey organizations in Australia and Denmark, managing regional geoscience mapping programs. Julie has a BSc from the University of Sydney, and PhD in Geology and Master of Science Communication and Public Engagement from the University of Edinburgh.

We look forward to working with them in the next years!

Page load link
We use cookies on our website to give you the most relevant experience by remembering your preferences and repeat visits. By clicking “Accept All”, you consent to the use of ALL the cookies. However, you may visit "Cookie Settings" to provide a controlled consent.
Cookie SettingsAccept All
Manage consent

This website uses cookies to improve your experience while you navigate through the website. Out of these, the cookies that are categorized as necessary are stored on your browser as they are essential for the working of basic functionalities of the website. We also use third-party cookies that help us analyze and understand how you use this website. These cookies will be stored in your browser only with your consent. You also have the option to opt-out of these cookies. But opting out of some of these cookies may affect your browsing experience.
Necessary Always Enabled
Necessary cookies are absolutely essential for the website to function properly. These cookies ensure basic functionalities and security features of the website, anonymously.
Functional
Functional cookies help to perform certain functionalities like sharing the content of the website on social media platforms, collect feedbacks, and other third-party features.
Performance
Performance cookies are used to understand and analyze the key performance indexes of the website which helps in delivering a better user experience for the visitors.
Analytics
Analytical cookies are used to understand how visitors interact with the website. These cookies help provide information on metrics the number of visitors, bounce rate, traffic source, etc.
Advertisement
Advertisement cookies are used to provide visitors with relevant ads and marketing campaigns. These cookies track visitors across websites and collect information to provide customized ads.
Others
Other uncategorized cookies are those that are being analyzed and have not been classified into a category as yet.
SAVE & ACCEPT
Go to Top